Tinker Bell was the Top Producing Norwegian Elkhound Bitch in 2016 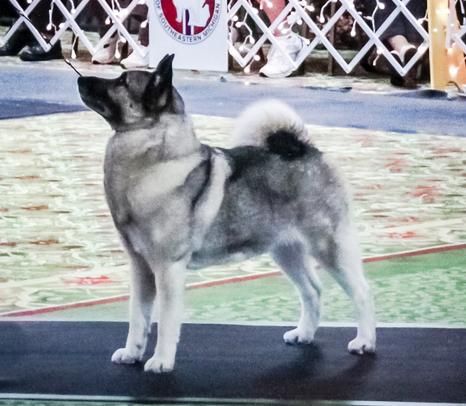 Tinker WB & BOW from the Bred-By-Exhibitor Class at 6 months of age for her First Points  at the Houston KC Shows on 7-22-2005 under Judge Drs. Donnelle Richards.  She was Best in Sweeps that day too under Judge Mrs. Murrel Purkhiser

Tinker and Libby just before Veterans Sweeps at the 2012 NEAA National. 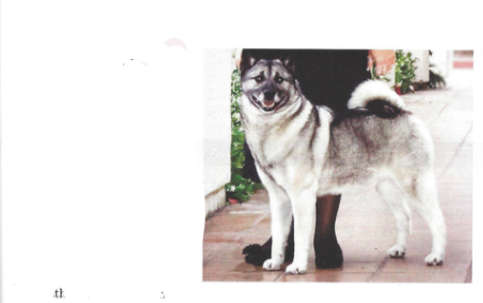 A Charming Furry Fairy--A Breeders dream.  So correct.  Short backed, short flat coat, a lovely feminine head, a tight center curled tail, dark eyes and such a personality.  She left us unexpectedly and left a big hole in our home and in our hearts.

​Proudly Co-Bred and Co-Owned with River Wind by:

Puppy Angel taking over the lounge chair from Tinker.

Tinker at 9 weeks and while learning to lead. 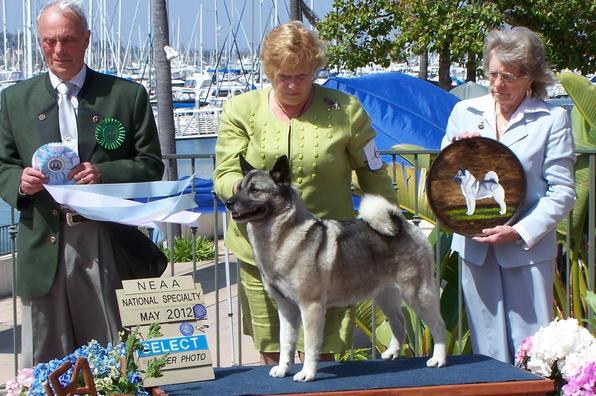 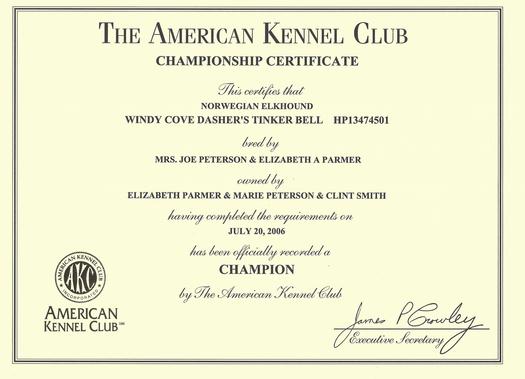 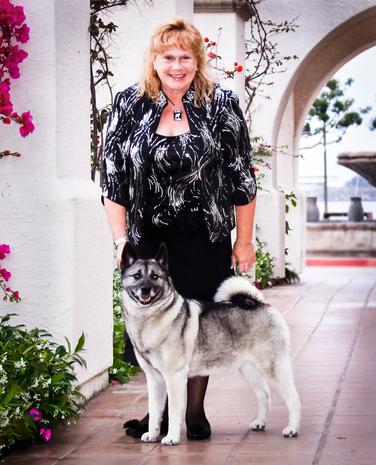 Tinker with Sarah and Panda 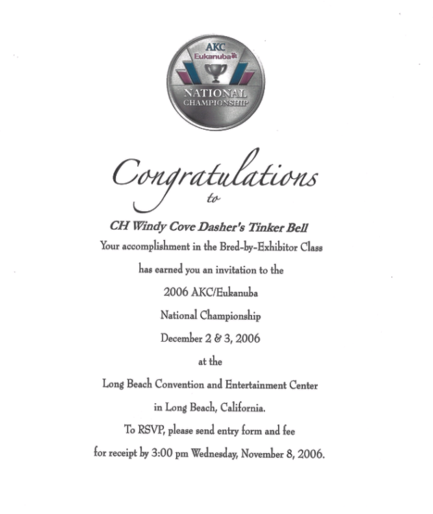 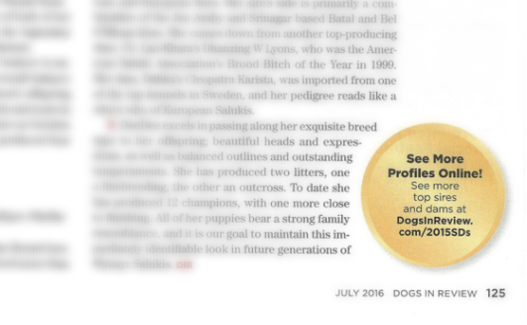 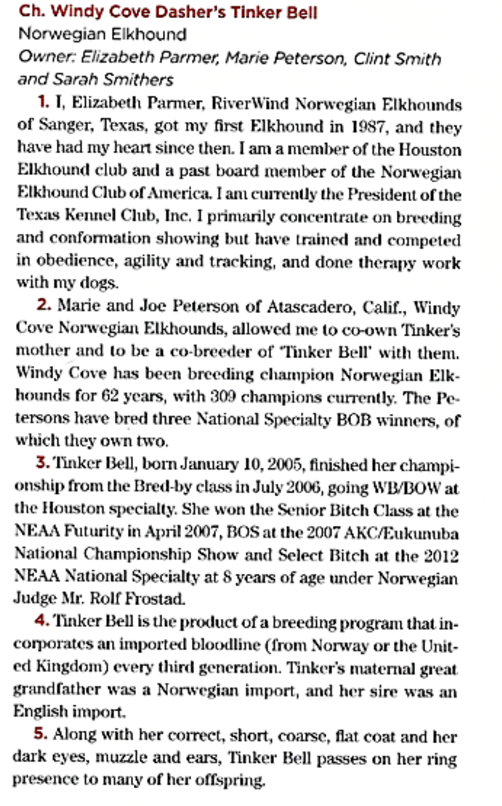 TinkerBell is training a novice junior handler in the ring at the Fort Worth Kennel Club, March 2007.  Tinker was awarded Best of Breed with a  13 year old Sarah Smithers as the handler.  This was Sarah's first time to show a dog in the ring.  Tinker Bell & Sarah showed in the Junior Showmanship ring for the first time at this show too. 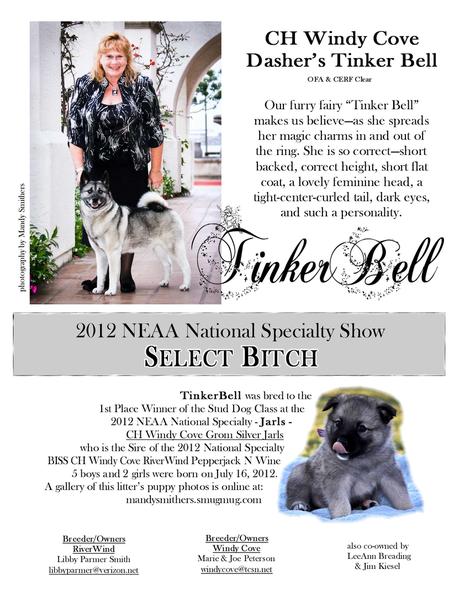 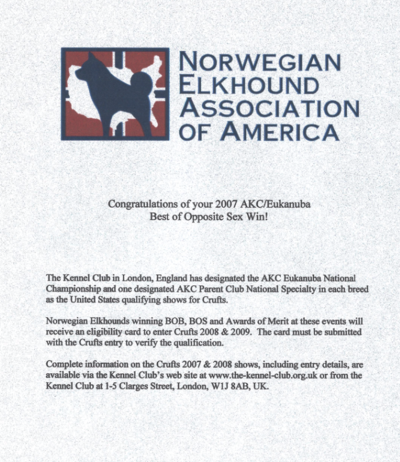 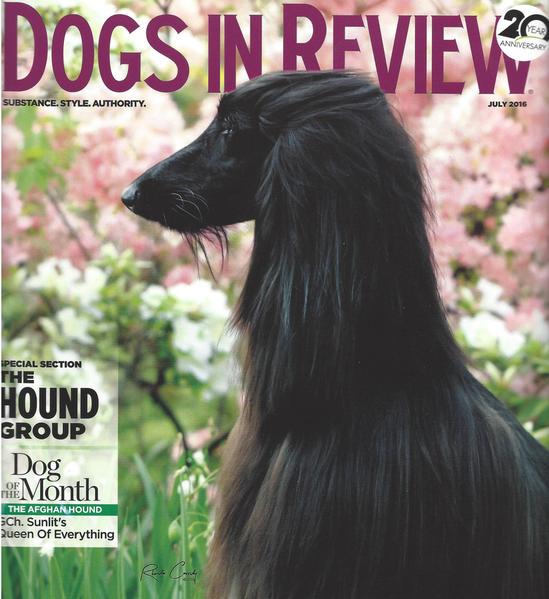