Co-Bred with RiverWind by:

Dallas & Cowboy pose for pictures for the Halloween Photo Contest 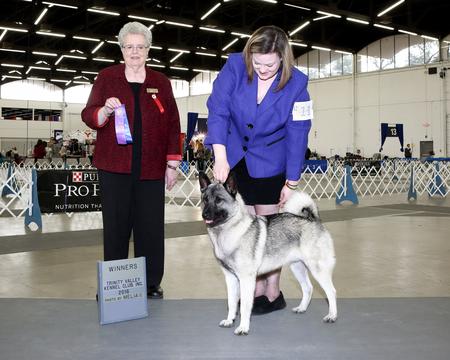 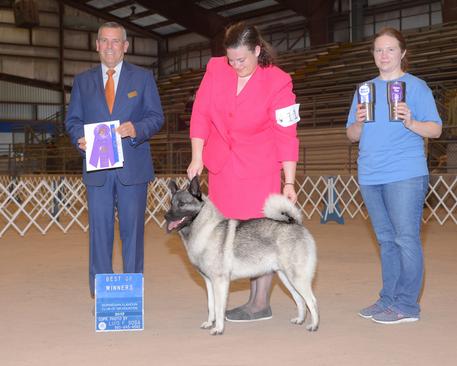 Playing with the neighbor's Labrador puppy, Peaches, at their pool.

Dallas & Cowboy playing in the back yard.

Dallas in Fort Worth

Dallas was Best of Winners at the Norwegian Elkhound Club of Greater Houston Specialty Show in October 2017 under Judge Dana Cline .