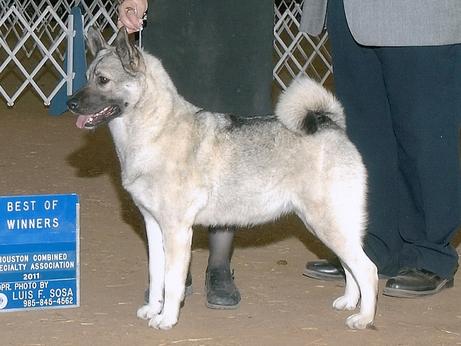 Our lovely, lickie, silver girl.  She is a Dasher daughter and an Eagle grand-daughter with beautiful feet and such easy correct movement.​  She left us unexpectedly and with a big hole in our hearts.

​Co-Owned with RiverWind by: 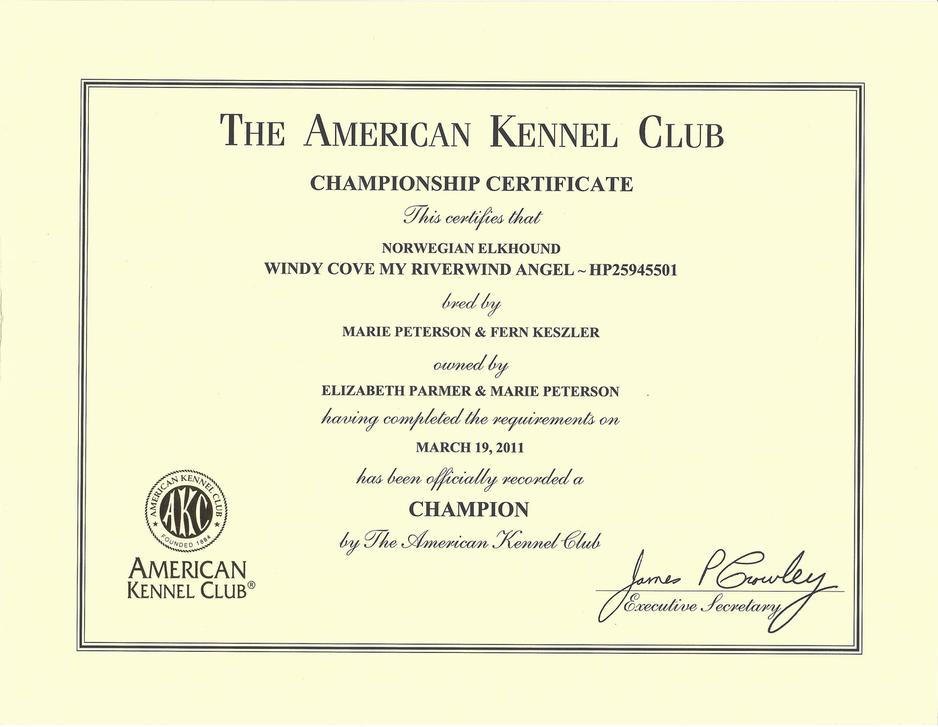 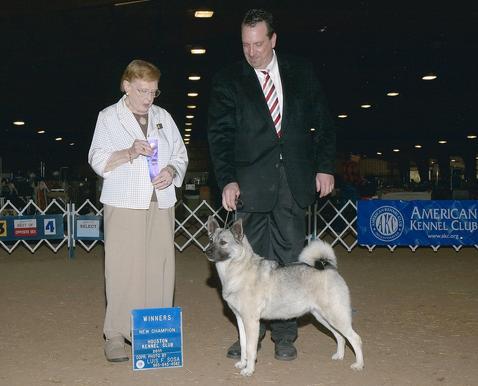 Angel going WB and finishing her Championship at Houston KC under Judge Mrs. Roberta Campbell on 3-10-2011.  Presented by Robert Chaffin.

Angel Queen of the Couch

​English Import to the U.S.