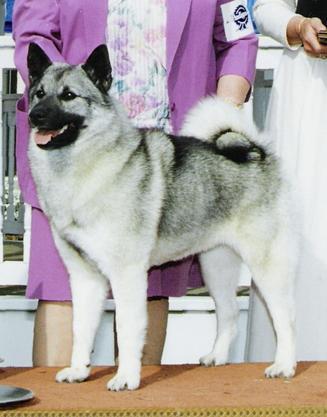 Belle is the Dam of: 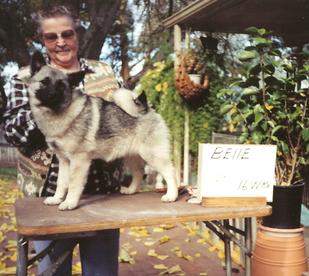 ​Defeating 151 dogs and bitches at this show

​This special girl was at home in Texas with Ruthann Burnecke.